The documentary is being directed by Michael John Warren. Alcon Entertainment has acquired the feature documentary Hillsong – Let Hope Rise, which Warner Bros will release in April. The film focuses on the Australian band Hillsong United.

The band is popularly known for connecting people to our saviour Jesus Christ through worship songs.

Felix (Cameron Dallas) always create an opportunity to find his way out of trouble. After his third strike at school, the principal has had enough and expels him. Never defeated, Felix resorts to his infamous ways and devises a plan with his brother (Marcus Johns), best friend (Matt Shively), new friend (Lia Marie Johnson) and classmate (Andrea Russett) to hide the new developments from his parents.

A team of archaeologists search an ancient pyramid in the Egyptian desert. As they search the pyramid, they become lost . Searching for a way out, they were trapped and hunted by an insidious  creature. The horror movie is fine … however, critics who commented on Rotten Tomatoes website identified that the movie is poorly lit and thinly writ, little more than clunky dialogue, amateurish acting, and dusty found-footage scares.

This documentary was produced in 2011 by Simon Bright. This powerful documentary is really two films in one.  It’s a political history of Zimbabwe from its formation in 1980 on the ashes of Rhodesia, Britain’s breakaway former colony.  This history is told through the rise of Robert Mugabe, the country’s first and only elected political leader. The film also is a psychological study of Mugabe the man, giving key events in his life before he assumed political power but mostly tracing his apparent metamorphosis from a democrat and freedom-fighter to a brutal tyrant who would stop at nothing – including mass murder – to keep his hold on power.

Inside out is a 3D computer animated comedy film to be released on 19 June 2015. The film is about a young girl  Riley Anderson facing five emotions competing to lead her life( Anger, Joy,Fear, Disgust and sadness)

Fast and Furious 7 is an action film ,a sequel to the 2013 Fast and Furious 6. The film stars Vin Diesel,Dwayne Johnson, Michelle Rodriguez, Paul Walker… The film mark the final appearance of Paul Walker who died in November 2013. FF 7 will be released next month,  April 2015.

Angel in me is a Nollywood movie where issues to do with Christians  beliefs when it comes to marriages are shown. The movie shows that God sometimes give a good man a wife who is regarded as sinner so that the man will help her to change and do good. Its like if you follow God’s plans for your marriages everything will flow.

A documentary about the controversial life and death of Mozambique’s founding President, Samora Moises Machel – a village boy who rises to become a daring guerrilla strategist and devotes his life to liberating Southern Africa, in order to achieve total freedom for his own country and people. 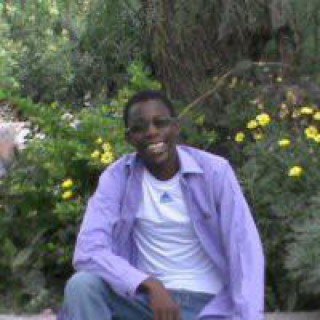 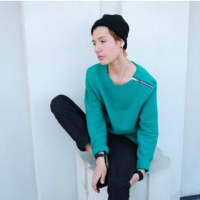 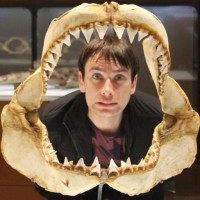 The Tales of the Glass

Jordan and Eddie (The Movie Guys)

Do it for yourself or save someone

A word of life from a Reggae Perspective

Off to the movies we shall go; where we learned everything that we know.

A movie site dedicated to Classic, Cult, and other Fim Treasures.

Entertainment is a big part of Zimbabwean culture. Zimbabweans throughout the world still party till dawn on music they grew up with. Zimbabwean music defines the culture it arises from and is used for artistic, entertainment, communication, ceremonial, religious, and education purposes. In recent years Zimbabwe's film industry has faced challenges largely due to the state of the economy. Never the less a few films have been produced and made a mark in the international community.

The official home of the AV Media Group